The Wilderness consists of poetic interpretations of how we view and situate ourselves in our environment in the greater context of my continued exploration of the landscape. The wilderness in this body of work is manifested as spacescapes depicting cosmic phenomena, constellations, and the mystery and romance of the unpredictable forces of nature and their impact on the human experience. My interest in representing the unknown, and even the unknowable in a psychological, metaphorical, and literal way began with the use of mist, or negative space in classical Chinese landscapes. This interest continued through the western representation of the unknown and mysterious with the depiction of deep woods and enchanted forests. As our world becomes increasingly mapped, documented and cultivated, outer space is rapidly becoming the next frontier and represents the great unknown of our age. This notion of the unknown sparks the imagination and returns a sense of wonder to the environment in which we live. Akin to ancient maps with markers such as ‘ here be monsters’, cosmic phenomena such as nebulae are named for the creatures that they resemble. This psychological projection onto the landscape continues my interest in the gestalt and the use of the imagination to quantify the unknown, to make sense of our environment and our place within it. The use of stars and constellations also relates to how we use the cosmos to situate ourselves in space and time. From ancient mariners using the stars to navigate the world to the constellations we learn as children, the stars are a constant, an anchor in the midnight landscape. Yet as familiar as they are they remain as distant and mysterious as ever, and within this great unknown lies infinite possibility. 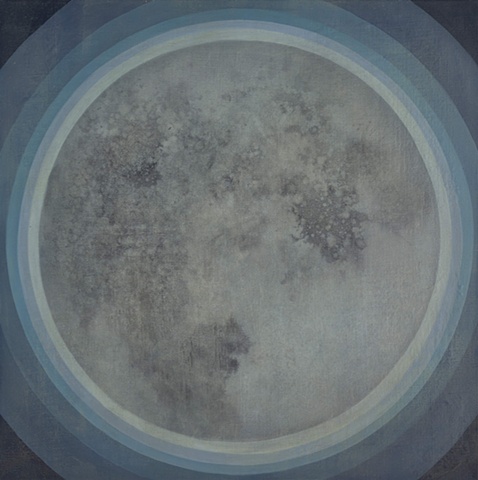 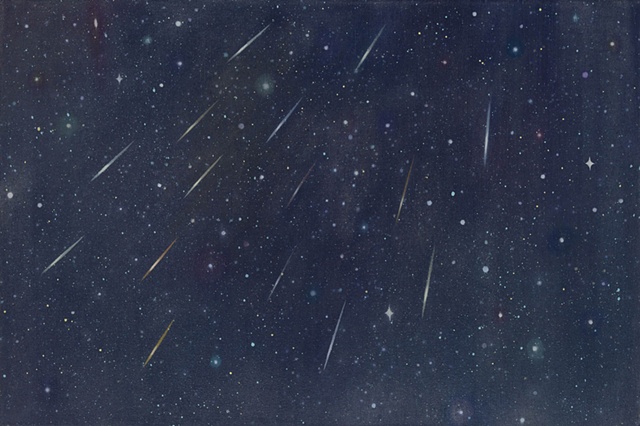 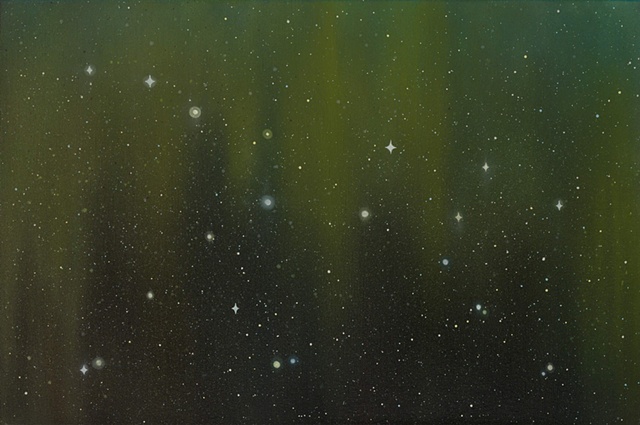 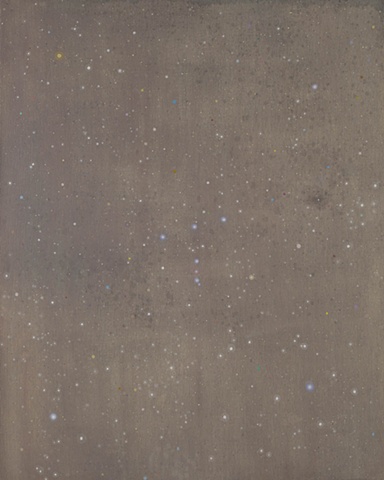 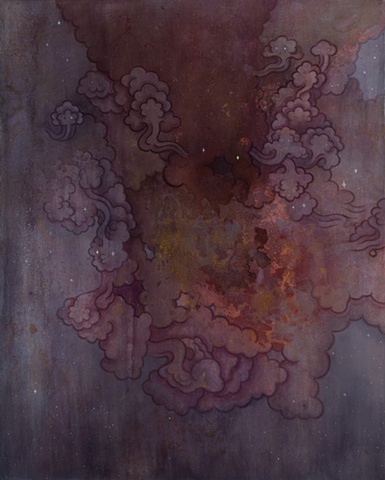 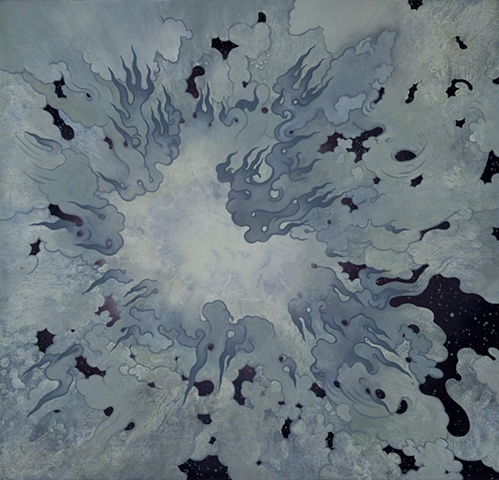 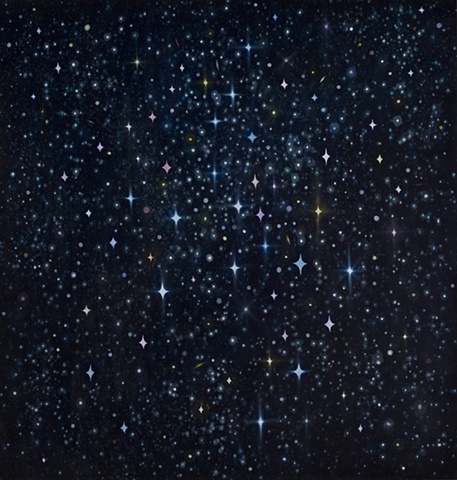 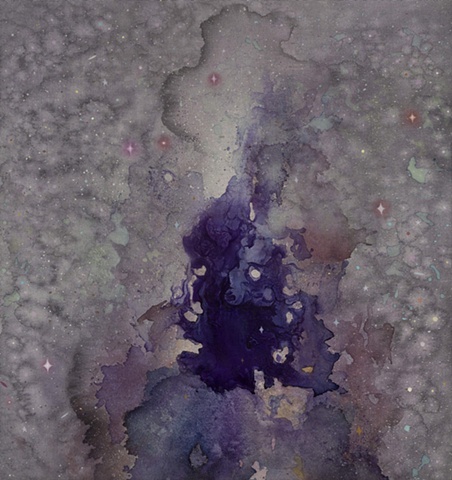 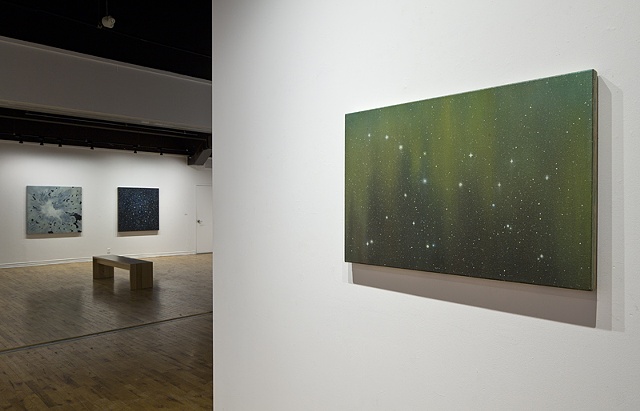 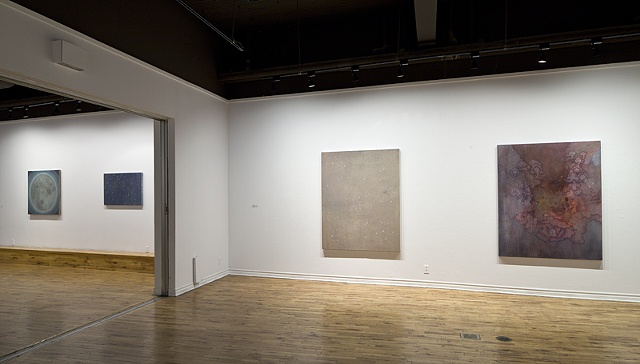